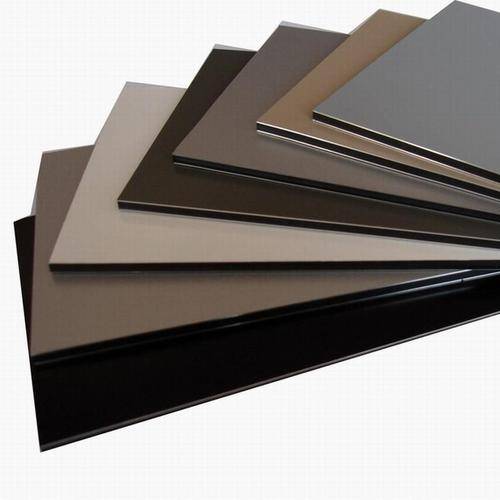 PVDF ACP is used ally fluoride as basis, and combined with pigment, alcohol ester solvent and mixed solvent. It has strength weather resistance and its molecular structure closely in the coating after high temperature. PVDF coatings can be divided into two types: traditional PVDF and nano PVDF based on surface film structure.